We’re closing Elm Street to cars and turning it into a dynamic arena for interactive art making and activism. HONK! is hosting a diverse group of artists to lead participatory activities. We invite you to work with these artists – create something and get involved with an activist cause. Make a flag, write a protest poem, build a just city, tag a rose, or stencil a suitcase. Support a cause or protest an issue — march with your own activist art in the Sunday HONK! Parade as part of a parade group. 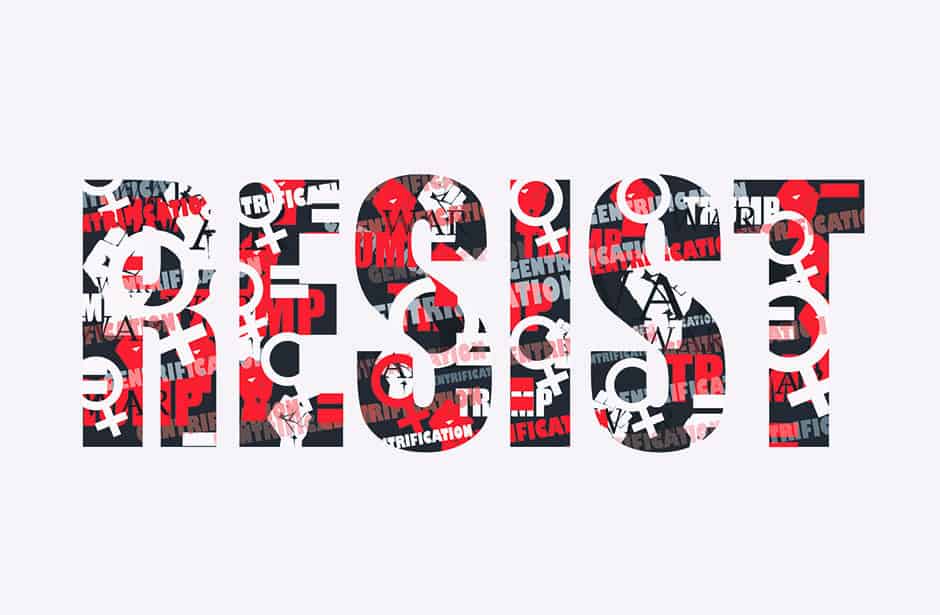